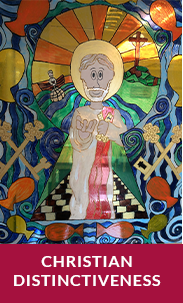 The Government set out their definition of British Values in the 2011 Prevent Strategy. The Department for Education have reinforced the need;

'To create and enforce a clear and rigorous expectation on all schools to promote the fundamental British values of democracy, the rule of law, individual liberty and mutual respect and tolerance of those with different faiths and beliefs'.

At St. Peter’s Droitwich C of E Academy we value the diversity of backgrounds of all pupils, families and wider school community.

The Department for Education defines British Values as follows:

British Values: What are they?

Our school reflects British Values in all that we do.  We aim to nurture our children on their journey through life so they can grow into safe, caring, democratic, responsible and tolerant citizens who make a positive difference to British society and to the world.  We encourage our children to be creative, unique, open-minded and independent individuals, respectful of themselves and of others in our school, our local community and the wider world.

At St. Peter’s, we actively promote British Values in the following ways: 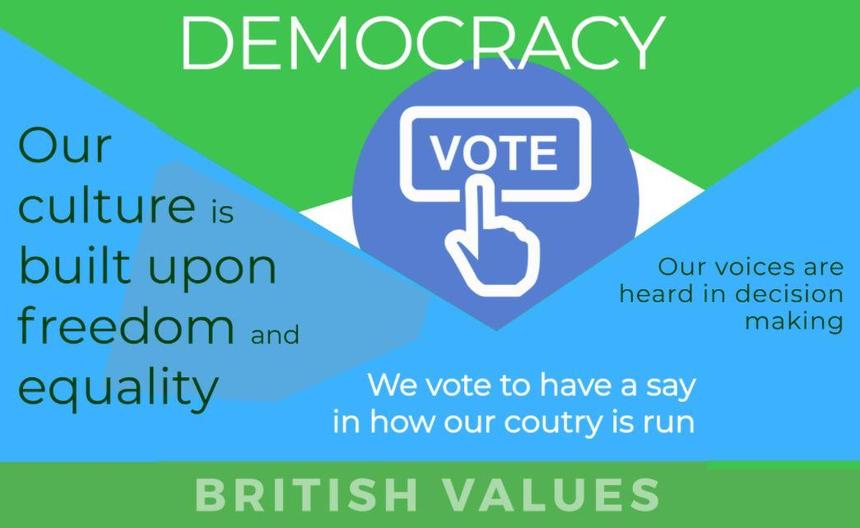 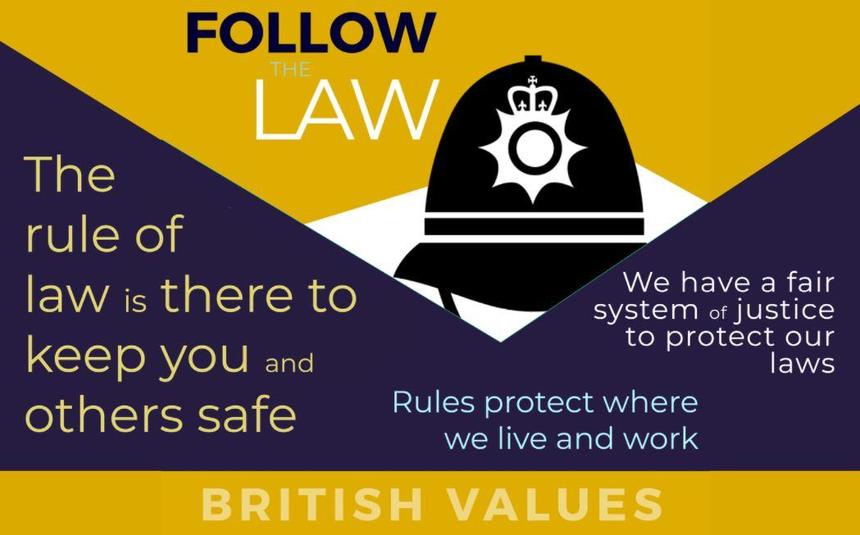 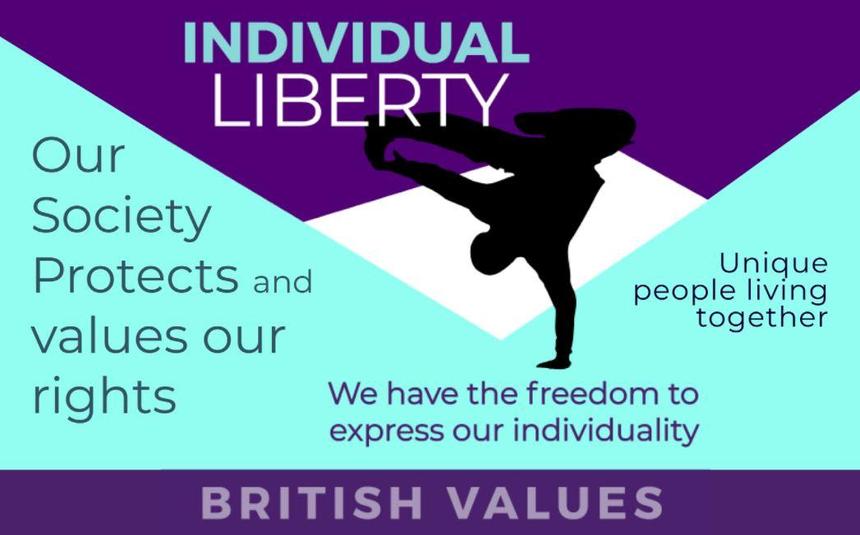 Mutual Respect and Tolerance of Those with Different Faiths and Beliefs 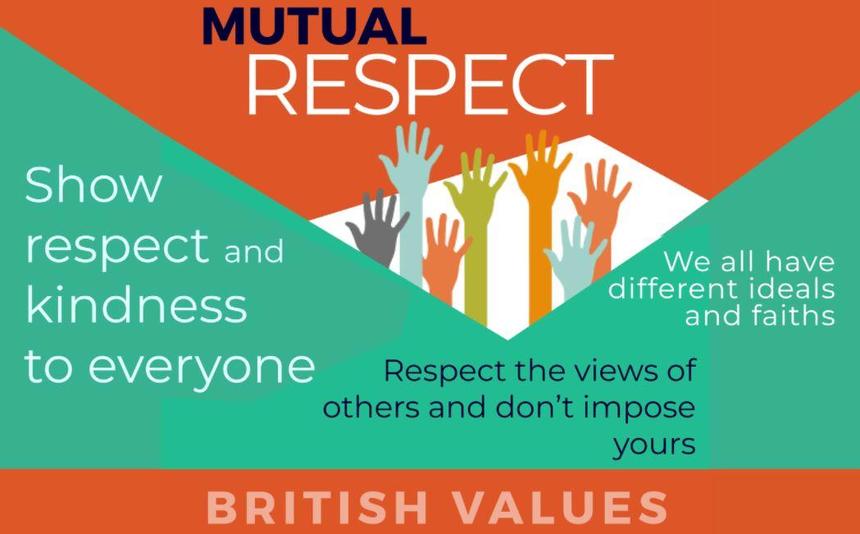 All staff know that they must be aware of any signs of radical or extremist views, as outlined in the ‘Prevent’ agenda. All adults, including Governors, are vigilant and know to report any concerns about views/behaviours expressed by a child or anyone connected to a child to the Designated Leaders for Safeguarding.